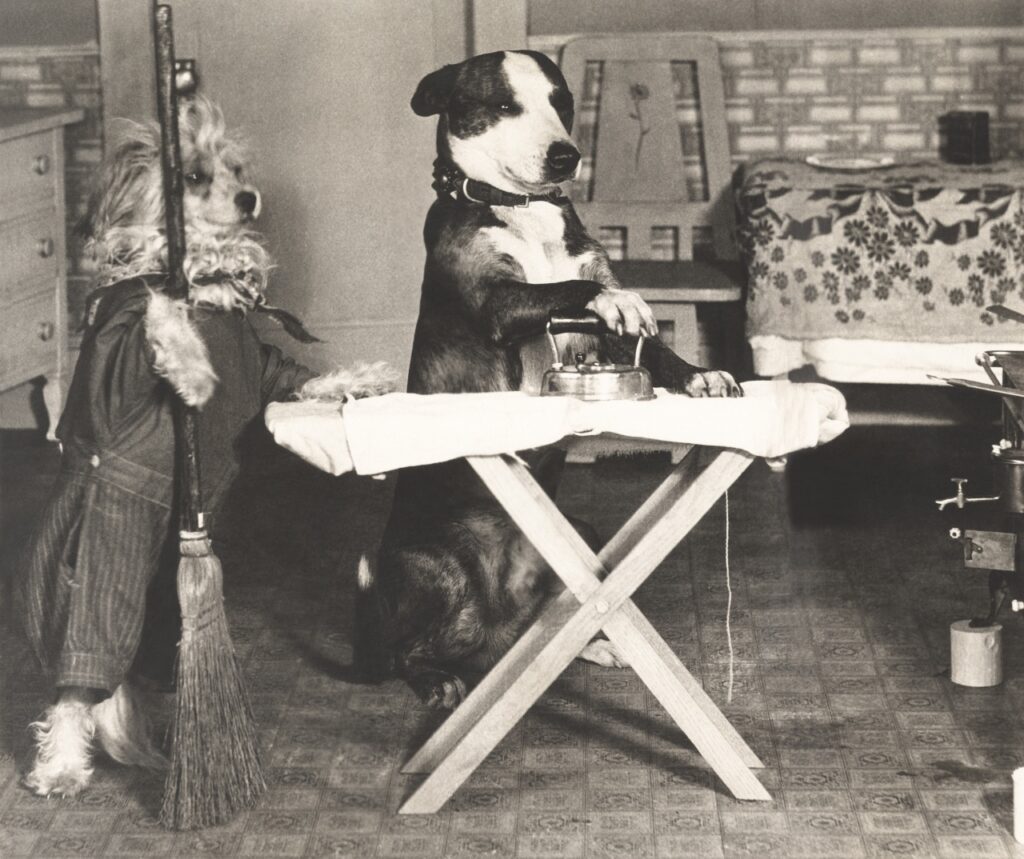 Craigieburn Dog Obedience Group commenced in April 1993 as a result of a perceived need for dog training in and around the Craigieburn area. The original instigator of the Club was Wayne Newton, who owned a Rottweiler. Wayne’s dog “Rocky” was a strong and large dog, starting to become a bit of a problem. Wayne had little or no control over the dog, and wanted to have the dog trained, but could find no-one in the area who could help. Wayne called a public meeting, and ten residents of Craigieburn turned up. From those original ten people, a steering committee was formed, and this eventually resulted in the formation of the Club as we now know it. The backbone of the Club has always been the valuable advice and assistance provided by both Greg and Fay Harding. This couple are highly qualified and experienced dog trainers who had moved from the Northern Territory to live in Craigieburn in 1982. Before coming to Craigieburn, Greg & Fay had shown and trained German Shepherd Dogs throughout Australia, and both had been either Show or Obedience Instructors at a host of other Clubs. Fay was more involved in the Show Ring, and had achieved an Australian Champion dog with her German Shepherd “Sansie”. Greg had achieved several Obedience titles with various dogs, and was an accredited Dog Obedience Judge with the Victorian Canine Association. He had written several articles for various dog magazines, and was the catalyst behind the repealing of the Alsatian Dogs Ordinance of the Northern Territory.This was an archaic law which determined that if an “Alsatian” was found within the Northern Territory, it had to be shot on sight. When that law was in force, Greg was a Northern Territory Policeman, and had the task of upholding the law. Most other dog obedience clubs had similar names, usually the “XXX Obedience Dog Club” or the “XXX & Districts Obedience Dog Club”.In order to be different, Greg chose to adopt a “play on words” and selected the name: Craigieburn Dog Obedience Group, or Craigieburn D.O.G.

The Club was Incorporated within 3 months of formation, and shortly after was granted affiliation with the Victorian Canine Association and went from strength to strength, eventually boasting 120 members in 1998.Today the club is financially strong, and has an effective Committee of Management, who enjoy great support from the City of Hume.The “motto” of the Club is “My Friend…..My Responsibility” and this truly reflects that the Club is all about promoting responsible dog ownership within the community. The Club occupies grounds at the Hothlyn Drive Reserve in Craigieburn (more aptly called the Craigieburn Secondary College Oval). This is located at Melway Map Reference 387 A 12.The Club predominantly draws its members from Craigieburn, Roxburgh Park, Mickleham, Donnybrook, Wallan and even as far north as Kilmore. Occasionally members come from Epping and places a bit further east.

CALL US FOR A PERSONAL QUESTIONS